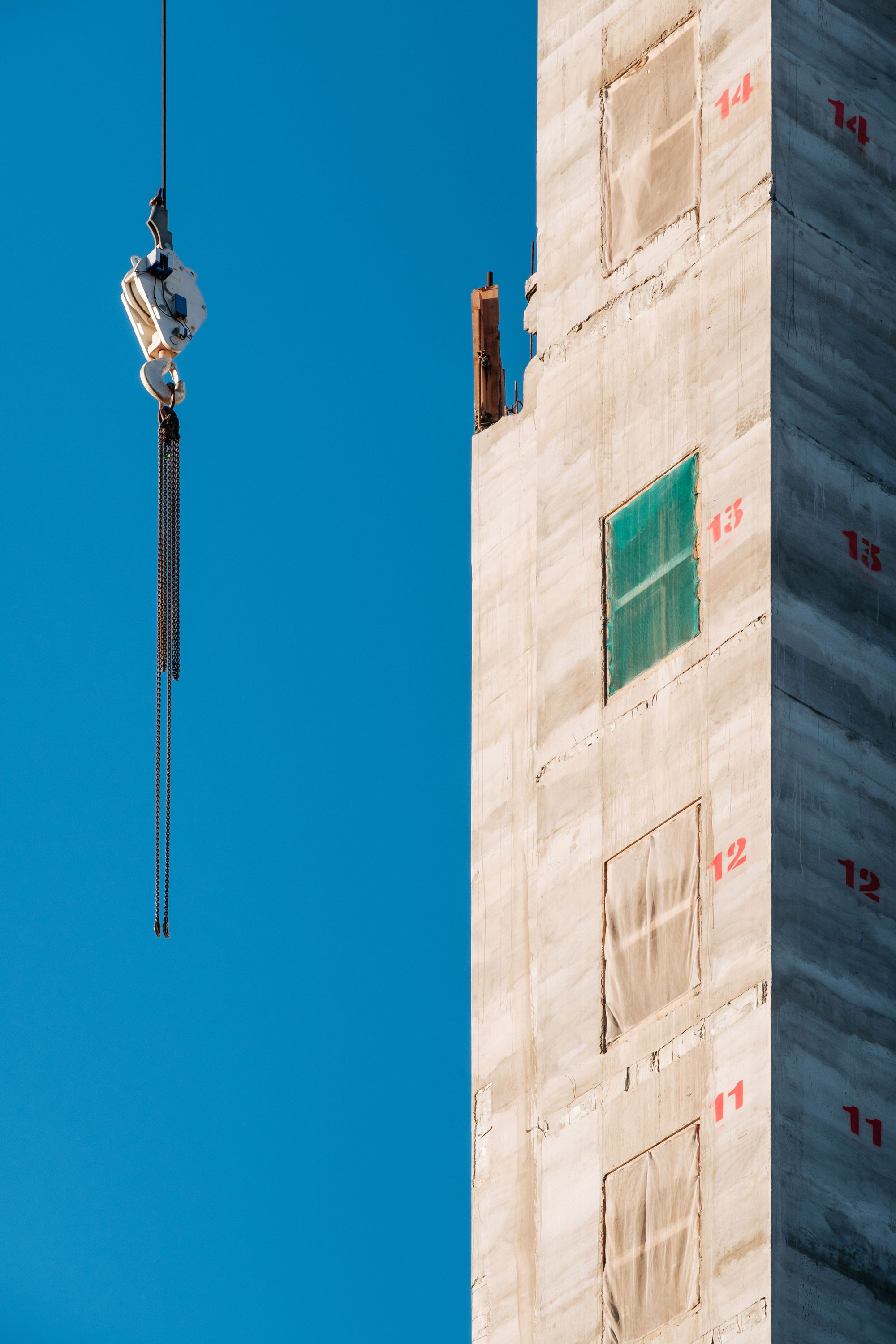 We have all heard the design and construction woes of trying to build a new structure, be it a home or business. Nightmarish stories about contractors and designers blaming one another for overrunning the budget and timelines not being met. This process not only causes a headache for the owner, but makes all involved parties appear inept in their abilities. This is where design-build construction overtakes all competition.

The design-build concept is a streamlined construction process for building the home or business of your dreams.

Essentially eliminating the owner as the middleman—going between the contractor and the designer—the owner oversees the design-build team. In this process, the designer and contractor work together, not as opposing forces with independent timelines. Rather than the owner receiving conflicting ideas and information from the contractor and designer, the two serve as a unified team; offering suggestions, edits, and recommendations to the owner, together.

Aside from fewer headaches and a lower risk of overrunning your budget, design-build teams also have higher rates of projects being completed faster than traditional projects. According to the Construction Industry Institute, the average project is completed roughly 33 percent faster than the standard design-bid-build style construction. In addition, construction speed is roughly 12 percent faster, as a whole. The benefits of choosing a design-build team are numerous.

Selecting a design-build team for your construction project will not only streamline the process and minimize headaches for you, but it could save you money in the long-run.

Rather than risking an exploding budget and your project not being completed on time, select a design-build team that will work together for you to bring your construction dreams to life. Contact Hayco Construction for professional construction services in Winston Salem. We’ll work with you to ensure your vision is a success.

Let’s get started on your upcoming project today!