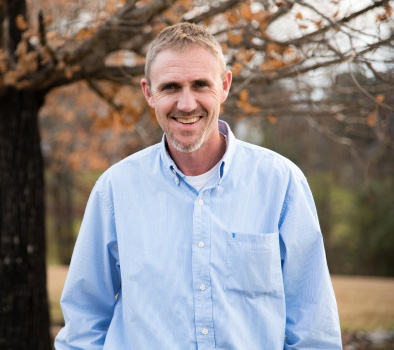 Travis Hayes is the owner and founder of Hayco.

Travis graduated college shortly before founding Hayco. He attended school for 8 years at night while working full time and helping to raise his two daughters. The confidence he felt after graduation gave him the push he needed to jump in and start his own construction business. He started his first independent construction job during the recession in 2009.

Travis is a problem solver who thinks outside the box. He’s the man behind the logistics of your construction project. Travis is passionate about building lasting relationships with his clients and furthering Hayco’s reputation as a trusted name in the construction industry.

When he’s not on the job, Travis loves spending time with his family and working on his farm. He grew up in Surry County, North Carolina, where he currently lives.